On my way back I popped into Chedworth Roman Villa

Apparently it was one of the largest Roman Villas in England and was built between the early 2nd century and the fourth. 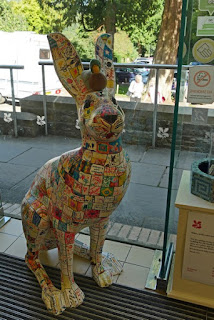 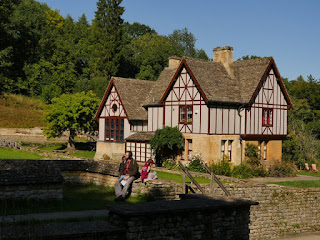 Yup there are Italian snails from Rome at Chedworth and in 2000 miles colonised a 10 mile radius! 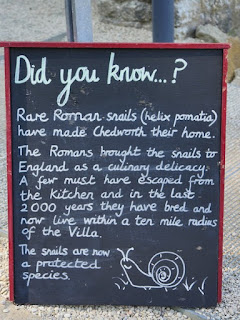 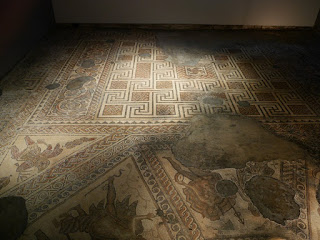 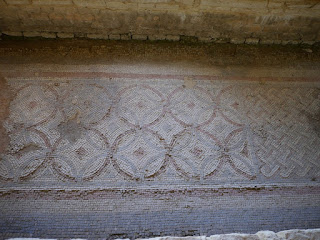 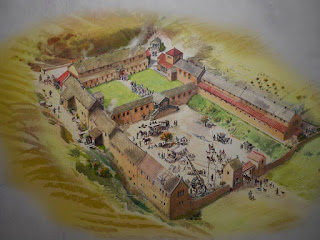 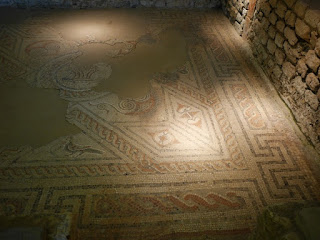 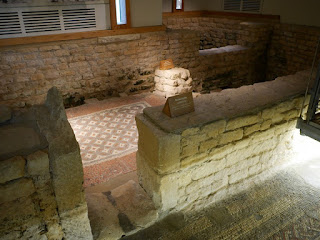 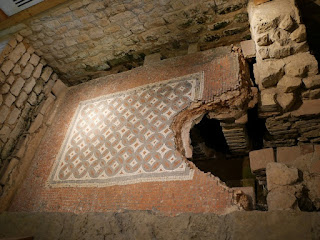 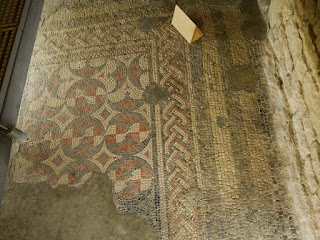 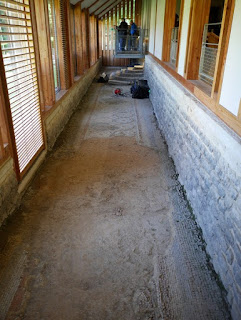 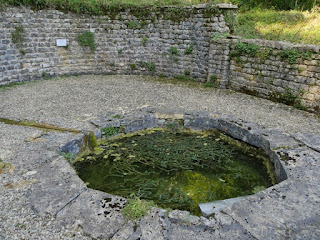 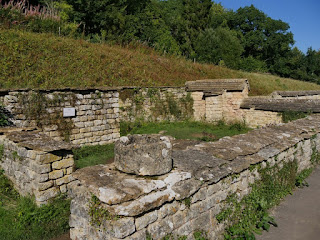 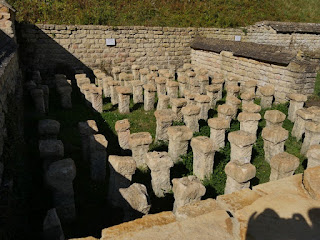 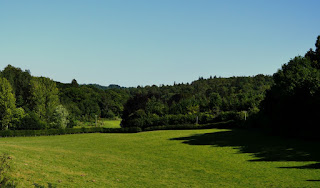 How fascinating... I keep passing signs to one near me when I' en route.. must check it out. Is that a well? (ref the religious site)......

And I saw a roman snail recently on Denbies Hillside.. they're somewhat large!!