I was out with Trish today. Now you would have thought today would be an ideal day to be in North Norfolk.... it was cold and it was foggy!!

We arrived at Morston quay, the car park was deserted and it was cold and foggy. 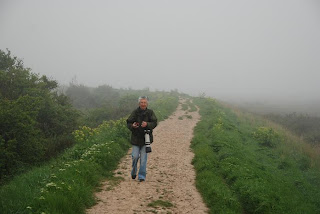 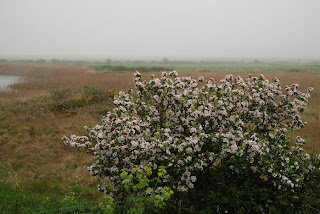 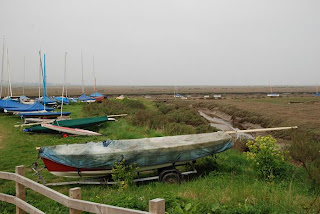 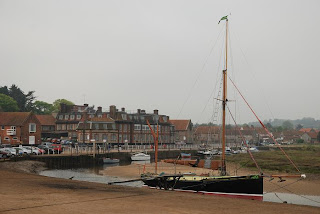 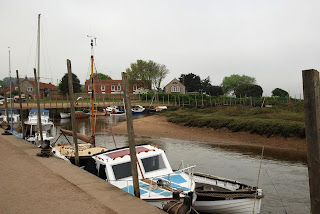 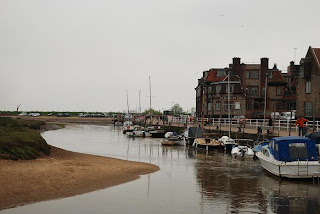 There were loads of Sedge Warbler on the path at Blakeney. They were teasing us! 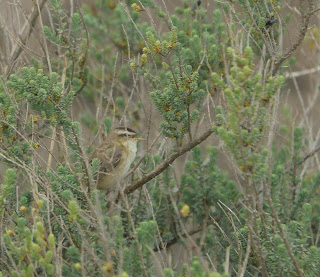 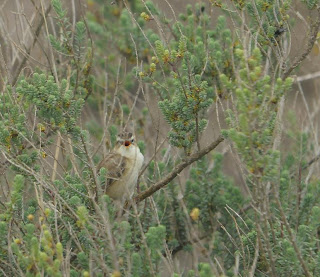 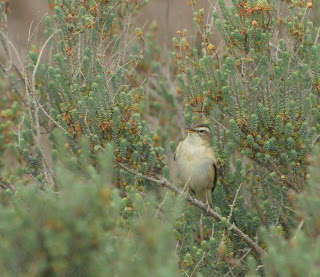 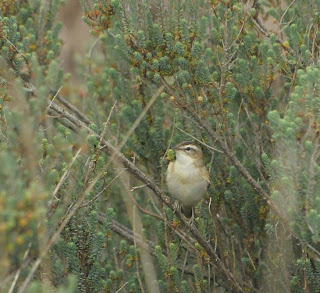 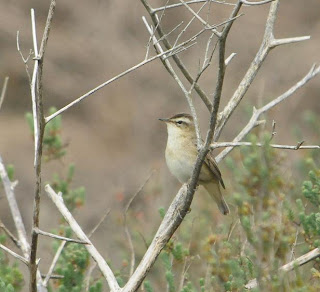 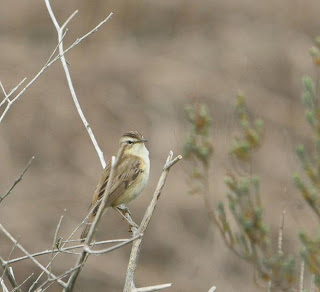 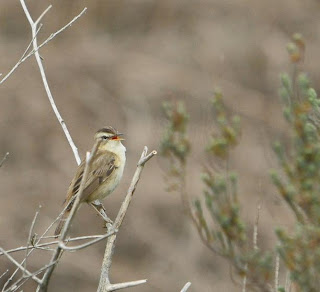 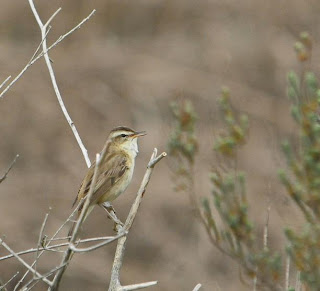 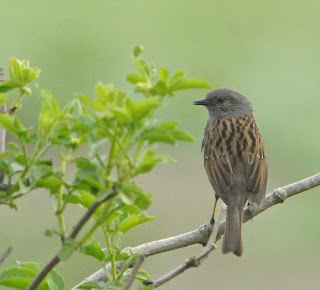 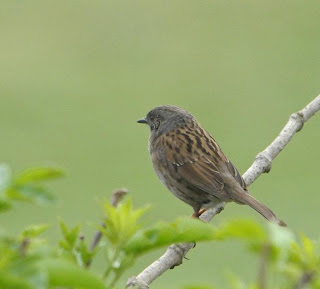 At one point there was a Sedge Warber one side of the path and a Reed Warbler the other! We also saw a Marsh Harrier. 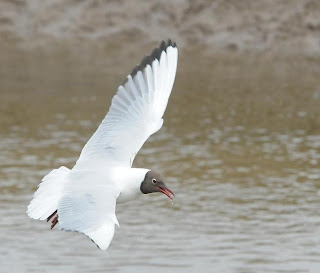 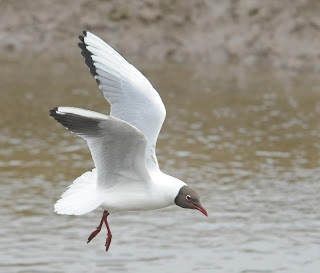 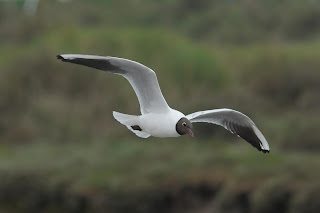 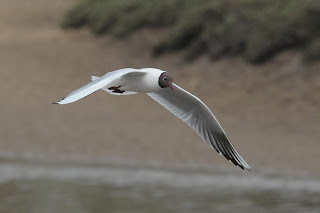 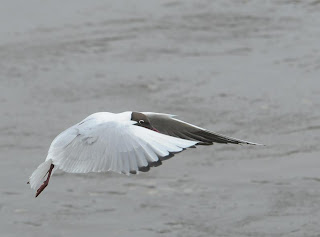 On the way back Trish found a Wheatear!

The car park was now full! We had an early lunch Bacon Sarnie and tubs of Crayfish tails and Brown Shrimp.

We decided to head in land and went to Welney. We arrived to find Sedge Warblers in the car park!

I'm told the Bluethroat shows early but last year was more showy in May and June. 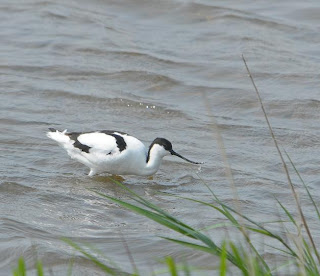 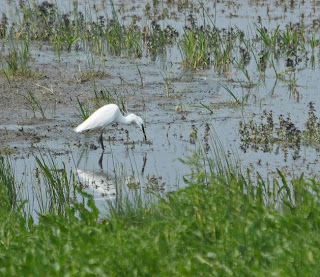 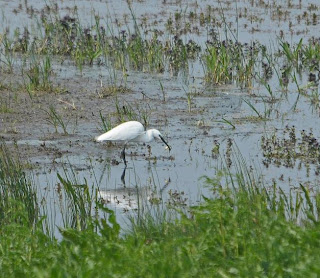 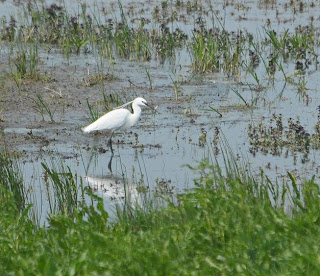 The Sedge Warblers were back in the car park! 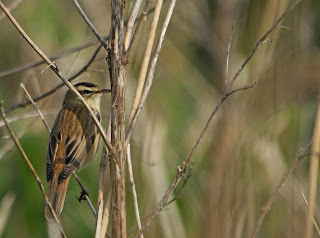 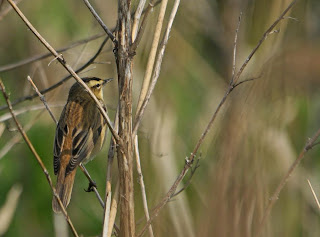 Email ThisBlogThis!Share to TwitterShare to FacebookShare to Pinterest
Labels: birds

Pete, I enjoy your accounts of meals almost as much as the birding! You should take photos of the food too :)

The Quacks of Life said...

Love the shots of the Harrier..especially the last one. I am envious of good flight shots.

The Quacks of Life said...

the bird in the flight shot is Black Headed Gull. amended the text to make it less ambiguous!!

Well... smog comes to mind! It was a good day's birding despite the weather with a good variety of birds!

and eventually we got warm!

thanks again for a good time :)

lol, I agree with Janine. Pictures of all the food you talk about would be great. Love the shot of Tricia coming out of the fog. Great shots all.